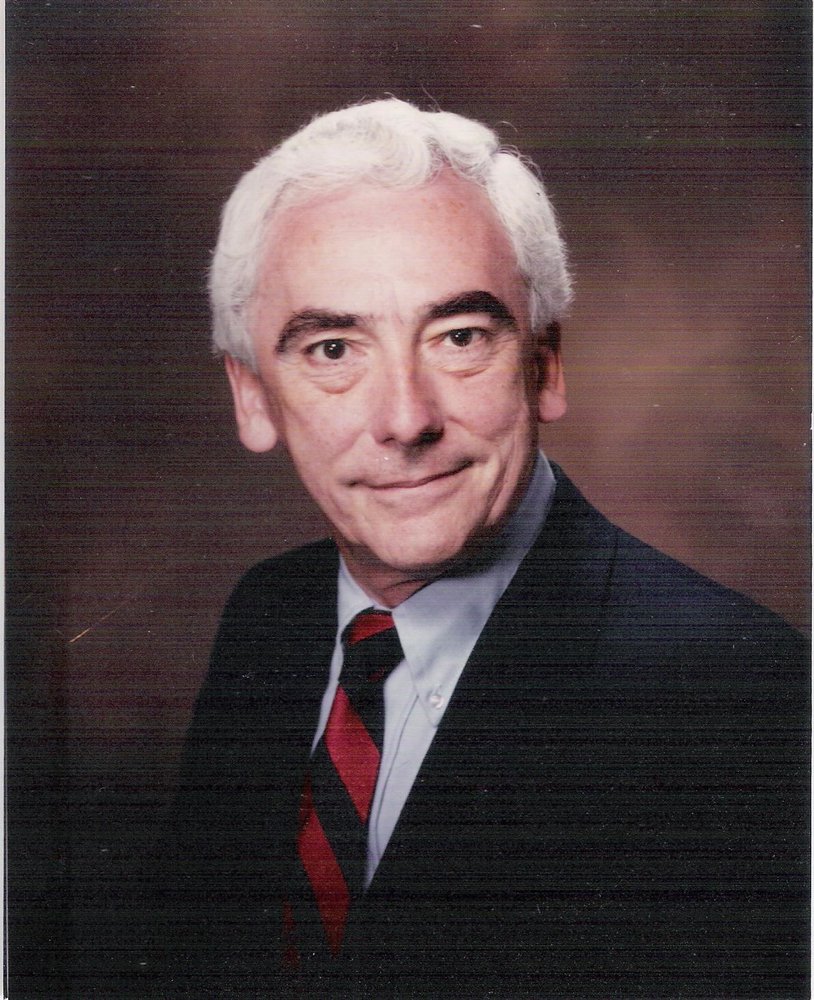 Jim was an Aquinas Institute graduate who attended Rutgers University. He was proud to have served in the United States Army, and was a longtime member of the Army National Guard. In the private sector, he worked his way from being a salesperson to becoming president of wholesaler H.P. Brewster Company in Rochester.

In the 1970s, Jim entered public service, first as East Rochester village trustee and deputy mayor, and later as a member of the Monroe County Legislature. He was first elected to the New York State Assembly in 1976, where he served the 135th district for more than 15 years.

During his first term in Albany, he was appointed chair of the Republican Task Force on Crime Victims. Of note among his several committee memberships were his service as the ranking Republican member on the Tourism, Arts and Sports Development; Health; and Oversight, Analysis and Investigation committees.

Health care was a major focus of Jim’s Assembly tenure. He was involved in major legislation regarding medical malpractice insurance, health systems agencies, primary health care for children and AIDs issues. He was a prime sponsor of legislation providing for health care proxies.

Jim’s faith was a driving and guiding force in his life. A former trustee, parish council member and choir member of St. Jerome Church in East Rochester, Jim also served as vice president of Catholic Family Center. He was the recipient of the Catholic War Veterans Layman of the Year and St. Nicholas Society Man of the Year awards. A former dedicated Rotarian, he was affiliated with several charitable causes throughout his life, including Camp Good Days and Special Times.

Above all else, Jim was a loving husband, father, grandfather and great-grandfather. He took his role as provider very seriously, and seemed to relish his position as “head of the (crazy) clan.” Each and every member of his extended family knew s/he could count on him to provide excellent advice, guidance and support.

The family wishes to thank the staffs of Brookdale Pittsford and the Fairport Baptist Home for their attentive care and kindness.

Share Your Memory of
James
Upload Your Memory View All Memories
Be the first to upload a memory!