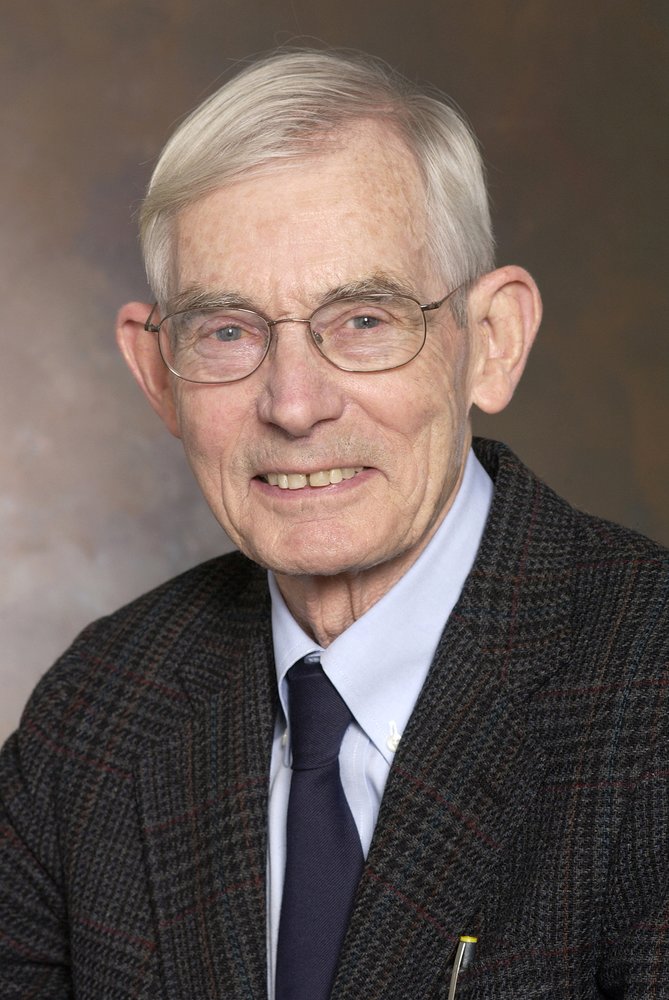 Dane R. Gordon Pittsford, NY – Passed away on January 22, 2020 at the age of 94. Born on June 15, 1925 in London, England. Predeceased by his parents, Leonard and Heather Gordon, his sister Mavis and his first wife Elizabeth. Dane will be greatly missed by Judy, his wife of 29 years, stepchildren Thomas Ward, Katherine Eaddy, Robert Ward and Laura Collins and grandchildren Kasey, Peter, Taryn, Jane, Weldon, Sam, Alex, Maddie, Olivia and Scarlet as well as three nieces, Betsy, Sarah and Penny and two nephews John and Roger, extended family in England, Canada and the United States, as well as friends throughout the world. Dane entered the acting profession as a young man. In 1943 he was called up to the Royal Navy where he served on an aircraft carrier in the North Atlantic and the South Pacific. Following the war Dane studied at Trinity College (Cambridge University), London University and The University of Rochester receiving degrees in history, divinity and philosophy. From 1958-1962, Dane was an associate pastor at Central Presbyterian Church, now the site of The Hochstein School. He was a member of the Genesee Valley Presbytery for 61 years. He taught at Rochester Institute of Technology in the Philosophy Department for 38 years, serving also as department chair and acting dean of the College of Liberal Arts. Over the years Dane wrote and edited books on philosophy, the philosophy of religion, political thought and Old Testament studies. He also wrote two books on the history of RIT. In retirement he wrote five books of poetry; his final book included poems all written after the age of 90. A memorial service will be held on May 2, 2020, 2 PM at Downtown United Presbyterian Church. In lieu of flowers, gifts may be made to Rochester Institute of Technology in memory of Dane Gordon to support philosophy student success at: RIT College of Liberal Arts, One Lomb Memorial Drive, Rochester, NY 14623, or via rit.edu/giving/danegordon.
Saturday
2
May