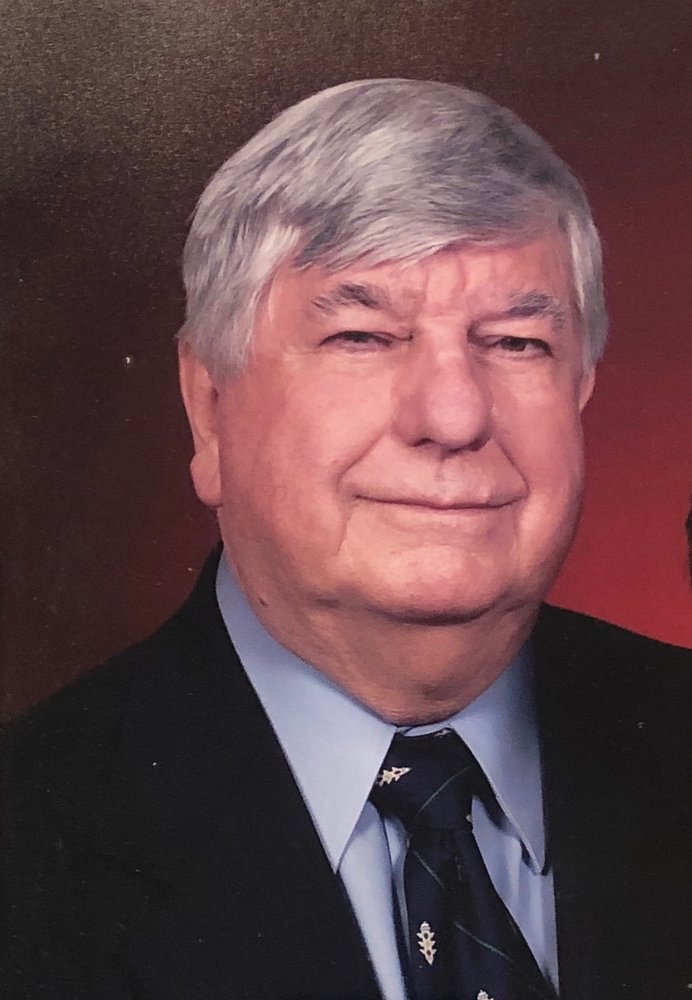 Jerry served as a machine gun Platoon Leader with the 1sr Marine Division in Korea and was awarded the US and Korean Presidential Citations. Jerry retired from active duty in 1952 and from the Marine Reserves in 1954 with the rank of Captain.

Jerry and Dolores met in 1950, married in 1953 and moved to Rochester in 1954 to take a position with Eastman Kodak where he was employed until he joined the faculty of the University of Rochester in 1962.

He was a celebrated author of 13 books, 6 of which received foreign translation. He also authored numerous articles for publication in nursing journals, along with chapters in other books and collections.

Jerry received “Book of the Year in Nursing” in 1974 and again in 1980. He was the recipient of a number of other honors including a commendation from the Secretary of the Air Force for his work as Chairman of the Advisory Board of the Community College of the Air Force. He was also instrumental in establishing the College of Nursing at D’Youville College in Buffalo, NY and also enhancing the Nurse Practitioner program in upstate NY.

Jerry is preceded in death by his parents and six siblings, daughters, Jan Marie, Paula Marie and Eileen Marie. He is survived by his loving wife, Dolores; daughter, Clare Mcpherson; and granddaughters, Jessica Flanders, Emily Flanders, Colleen and Mari Blasio.

Share Your Memory of
Jerome
Upload Your Memory View All Memories
Be the first to upload a memory!